Last night was the world premiere of Hawaii Five-0 season two!  Thousands came out to see the show and the stars on Queens Beach in Waikiki!
The beach was packed with Hawaii Five-0 Fans from all over the world.  Some had been there since 6am hoping to catch a glimpse of their favorite stars. 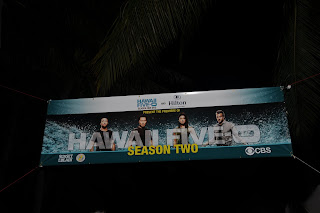 The evening started with the traditional blowing of the conch and dancing. 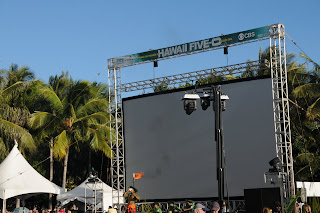 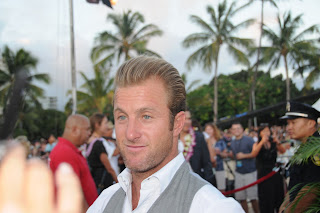 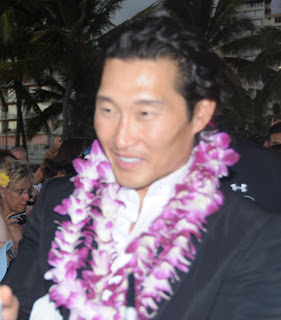 Terry O’Quinn will be playing a Navy Lt. Commander and Vietnam Veteran who trained Lt. McGarrett. 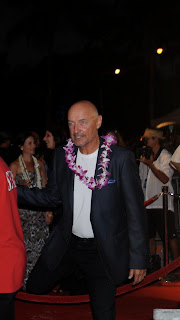 Terry O’Quinn, who is one of my favorite actors from his days as Locke from Lost, was charming and even came over and gave Hawaii Discount an autograph!  I wonder if he is interested in joining us on the 5 Hour Lost tour tomorrow?

Mark Dacasos spent a long time shaking hands with the crowd.  He is known from Iron Chef America and Dancing With The Stars but is now reprising the role of Steve McGarrett’s arch-nemesis Wo Fat. 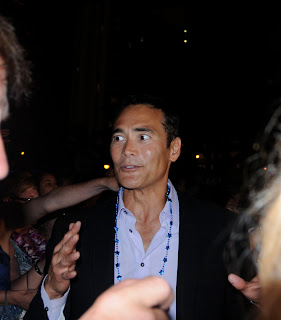 The crowd went wild when Alex O’Loughlin took to the red carpet! 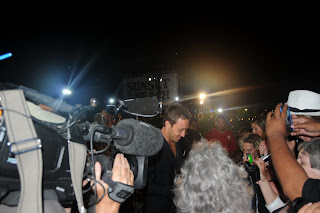 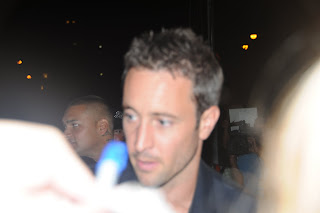 You will be blown away by this episode of Hawaii Five-0.  Be sure to catch it next Monday on CBS!
We will be posting more pictures from the Hawaii Five-0 season two premiere on our Hawaii Discount facebook page.  Be sure to check them out!