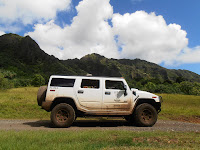 When the Traveling Trio was choosing Hawaii Tours for their itinerary Kos Tours Lost Tours was at the top of the list.  This is one of the Oahu tours that everyone raves about. We decided to check it out and see why Lost Tours are one of the most popular Hawaii Activities.

We were picked up in a white Hummer at 7am for our 5 Hour Lost Tour.  I thought it would be more appropriate if the Lost tours were conducted in a blue Volkswagen Van but I later figured out why we needed a Hummer (see video at the bottom of the post). We took off and right away our guide started pointing out places of interest in Waikiki and giving us some history of the island.  We headed out of town and saw our first location, Anthony Cooper’s house, seen in Lost Season 1. 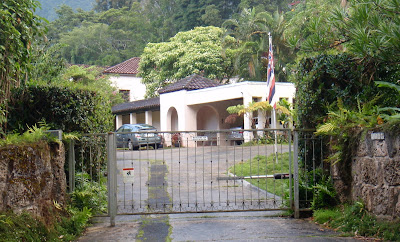 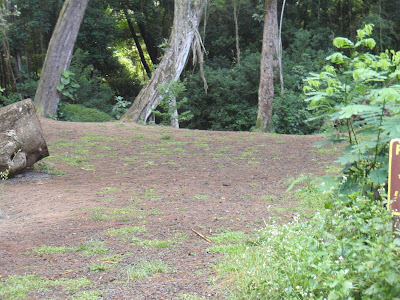 The next stop was the Dominican Republic where Ben finds Sayid working for a charity organization and convinces him to come back to the Island. 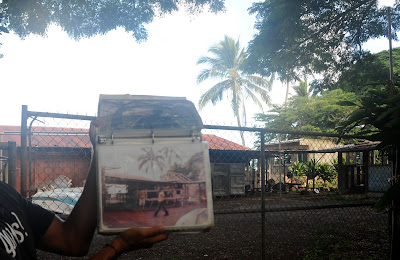 As we drove to the next location we watched movie scenes from the locations we were about to visit! 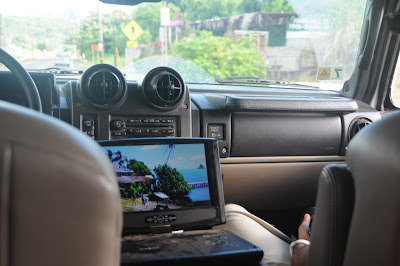 At the next stop we saw locations from 50 First Dates, Godzilla and Lost. We saw Waikane Pier, Pala Ferry pier used by The Others in “Live Together Die Alone.” 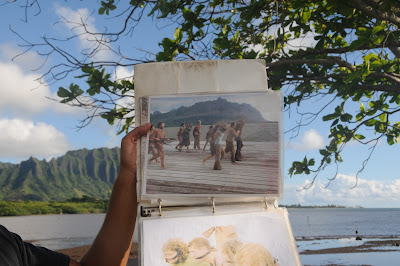 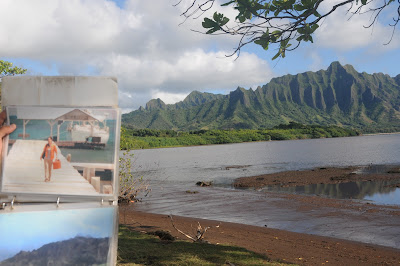 We also saw Chinaman’s Hat, Mokolii Island. Chinaman’s Hat can be seen briefly when Michael and Walt leave the island in their boat. 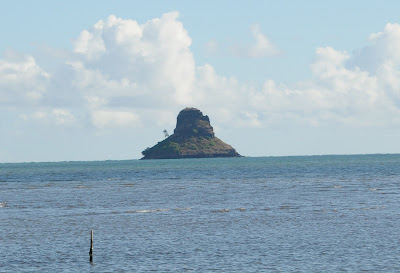 The next stop, Kualoa Gardens, was the location for several television shows and movies.  Off The Map (2011), Fantasy Island, the pre-wedding party from You, Me and Dupree, the African Village from Tears of the Sun, The Dominican Republic School from Lost Season 5, Nigerian Cantina where Eko kills 2 drug dealers, the Korean house where Sun visits Jin’s dad and scenes from Soul Surfer.  The views were so beautiful we understood why so much filming takes place here. 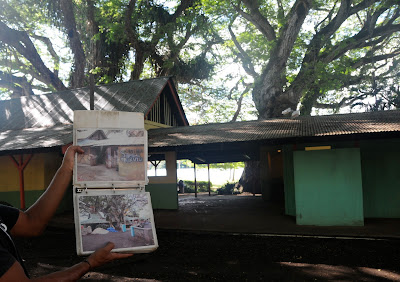 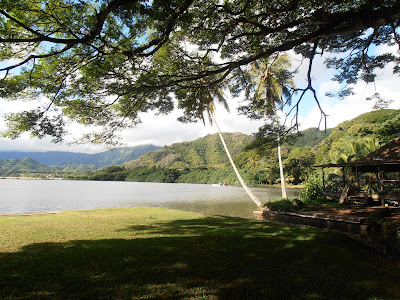 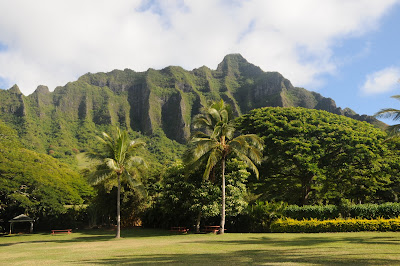 We loved this amazing tree that was featured prominently in the Lost episode, “The Life and Death of Jeremy Bentham”. 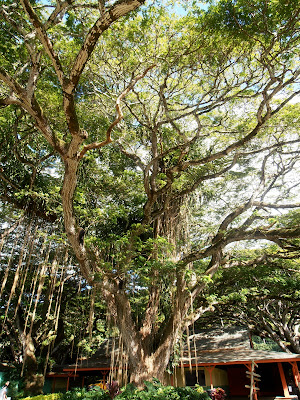 Next we saw the location of the Submarine Pier. Of course the submarine wasn’t there but we did get to see it later in the tour. 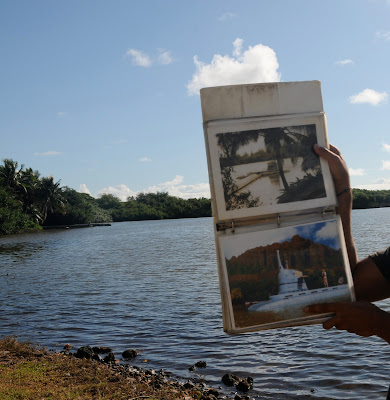 We also saw the Lost Locations of the Korean Fishing Pier where Jin visits his dad and the Hydra Island Sub Pier where we saw Widmore’s Sub in Lost Season 6. 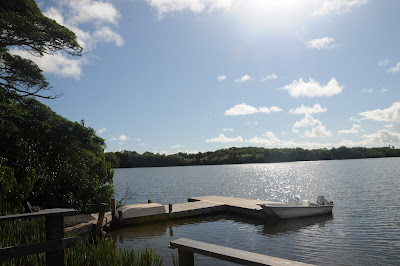