Congratulations to George Clooney, Alexander Payne and The Descendants for their Oscar Nominations for Best Actor, Best Director, Best Picture and Best Adapted Screenplay.  In honor of the nominations I have attached some additional photos of one the most beautiful beaches in the world, Hanalei Bay.

The breathtaking beauty of Hanalei Bay was captured in the Oscar Nominated film, The Descendants. 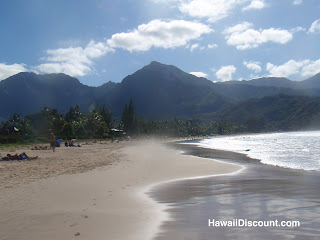 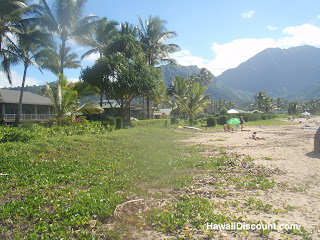 Hanalei Pier was originally built in 1892 to help Hanalei farmers forward their taro crops to market.  It was a Kauai film location for the 1957 film, South Pacific. 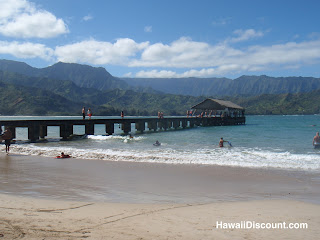 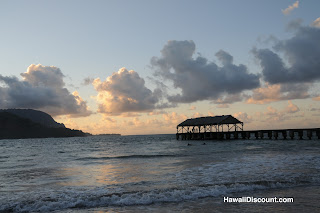 Hanalei Bay is a popular beach for surfing.  I even caught a few waves last time I was there. 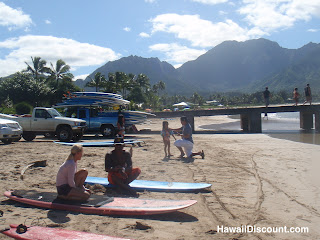 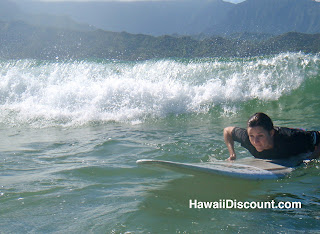 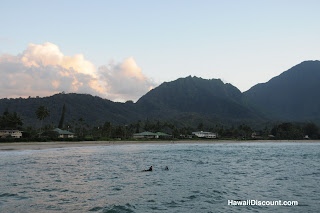 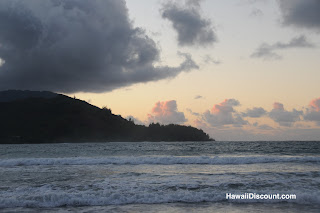 The stunning view as the King Family looks over their land. This was filmed at Kauai’s Kipu Ranch.

Check out this video about Filming in Hawaii and behind the scenes of The Descendants film locations.

Be sure to check out our previous blog post, Kauai Movie Locations – The Descendants.

Hawaii Discount offers a variety of ways to see the beautiful locations from The Descendants.  Check out our Kauai Movie Tours and the variety of Kauai Activities with Outfitters Kauai at scenic Kipu Ranch.

Do you think The Descendants will win an Oscar?

Elizabeth has been blogging about the best Hawaii Activities for over 7 years. She loves sharing the Aloha Spirit.
View all posts by Elizabeth →
This entry was posted in Kauai Tours and tagged George Clooney, Hanalei Bay, Hanalei Pier, Kauai Movie Tours, Kipu Ranch, Oscars, The Descendants. Bookmark the permalink.